Congratulations!  You’ve identified that advertising on Google’s platform could be a game-changer for your business.  You’re managing your ads yourself having learned what you can, and seem to be having some success with it.   At some point if you’re running Google Ads long enough, you’ll consider a scenario in which you hand over the reins to a supposed expert.  The big question here is, when does it make sense to hire someone?

Short answer:  When they can cover their fee in additional sales, as well as outdo what you could do.

We’ll look at this in detail shortly, but for now let’s look at a few things that might help identify how well you’re doing on your own.

If the answer is yes, then you’re probably not giving yourself the best chance to succeed.  These settings effectively leave a lot up to Google’s discretion and usually mean broader spending on what their algorithm perceives as ‘relevant’ traffic.

Are you using different keyword types?

When entering your keywords, did you specify any of your keywords as phrase or exact match, using square brackets and quotation marks respectively?  If not, you’re just using broad match keywords, which is a good way of spending your budget on irrelevant traffic since it gives Google permission to show your ads for searches that are just ‘kinda’ similar to what you’ve specified.  Check out broad match modifiers, these are a better alternative (and super useful).

Do your ads match up with your keywords?

Go into one of your ad groups and step through your keywords.  Keep in mind that searches using all of these keywords are showing the same ad.  Is it relevant? Or could you actually tailor the ad copy to do a better job of speaking to what the person is searching for?  If you’re using keyword insertions for the ads in that adgroup (using the curly brackets), that’s a good sign that you’re trying to lump too many keywords into your ad group.  Take the time to split them out better. It’s worth the effort, you’ll improve your click through rate and quality score, as well as convert at a higher rate.

Are you measuring conversions?

Please tell me that you are.  If not, you’re missing the whole point of advertising digitally.  You’ve been blessed with a gift from the gods – the ability to measure return on investment very effectively, and you’re throwing it back in their face.  But in all seriousness, wouldn’t you love to know what you’re getting for every dollar you’re spending on ads? Through conversion tracking, that’s not only possible it’s essential.

This could be an article all in itself if you wanted to get into the nitty gritty, but let’s just touch on the main ways you could trigger a conversion:

It will all come down to your product or service, and the ways in which your customer makes purchases.  You’ll also need to define exactly what you would consider a conversion, and what would just be a lead.

If you are measuring conversions, top notch!  Have you worked out your lifetime customer value (CLV), cost per client acquisition (CPA), and return on investment (ROI)?  These are the most important metrics at the end of the day.

So based on all of the above, how’d you stack up?  If you’re killing it in all of those areas, then you’re definitely on your way, and less likely to benefit from an account manager.  With that said, even with all of those areas covered entirely, the benefits of having a professional run the account can still certainly improve profitability of the advertising.

One of the biggest reasons that you might consider hiring someone to manage your account is that it frees your time up to focus on higher leveraged and more important tasks in the company.  Managing campaigns, split testing, identifying opportunities. Everything takes time and requires a level of experience and expertise to improve.

Outside of the time savings, an account manager should effectively outperform what you could do on your own, to the point where they have covered the cost of their services, plus more.  This seems logical right? Otherwise there’s no financial incentive to hire them.

Ultimately the goal of an account manager, via whichever method is necessary, is to produce the highest return on investment (ROI) as possible.  In other words, create more business out of less advertising spend. That’s effectively what you’re paying them to do. If they’re good at what they do, and you aren’t a Google Ads prodigy, then there’s a good chance that they’ll cover the cost of their services, compared to what you could do by flying solo.

Just like you can go to a restaurant and have an awful meal from an underskilled chef, so too can you have an account manager that does an underwhelming job of managing your account.  I’ve always been amazed at our willingness to settle on service providers, after just assuming that they are good at what they do. A lot of the time we’ll just settle on hiring someone that a friend or acquaintance has recommended, or even just mentioned.

It took me many years of going to different physiotherapists trying to rehabilitate a recurring sporting injury to realise that some physiotherapists just aren’t that good at what they do.  Thinking back to my university days, I distinctly remember a portion of my classmates that did the bare minimum to scrape through, yet they still graduated with the same professional title as those that busted their asses.  This holds so true in life, some people just aren’t that good at what they do for a living.

I’m sorry to say here, that digital marketers also fall under this umbrella of varying degrees of competence.  Unfortunately, it’s probably worse because you don’t have to be certified in any way to call yourself a Digital Marketer, as opposed to an Accountant, Doctor, Electrician, etc.

The problem here is that Google advertising can be unbelievably confusing, so it can be tough to tell if someone actually knows what they are doing, which I’ve also talked about previously.  As if it wasn’t difficult enough to decide whether or not to hire someone to take over your account, you also need to ensure that they actually know what they are talking about.

Another trap that people tend to fall into, is assuming that a large company (usually more expensive) will do the best job.  Large companies are made up of employees that are each assigned a (usually large) number of accounts. The skill of your assigned account manager is entirely variable, and turnover within that company is inevitable, likely leaving you with a new account manager (or many) at some point.  I’ve taken over many accounts where the metrics were looking great, then fell off a cliff around the time the client started dealing with a new account manager. I’m obviously biased, but this is the biggest reason that I would prefer to work with freelancers.

It’s a detailed subject, but if you’re wanting to hire someone here are some primary discussion points you’ll want to raise:

At the end of the day, the question of whether or not to hire someone ultimately comes down to simple math.  If you’re paying a professional to take over your account, will they cover their fee in additional revenue earned, as well as produce a better return on investment than you could have done yourself?  Don’t forget to also factor in the additional productivity that you’ll gain as a result of not having to spend time on managing your ads any longer. Whichever route you decide to take, keep a close eye on your metrics, particularly return on investment.  This will allow you to adjust your course quickly (hire or fire someone), and is ultimately the most important element of advertising. 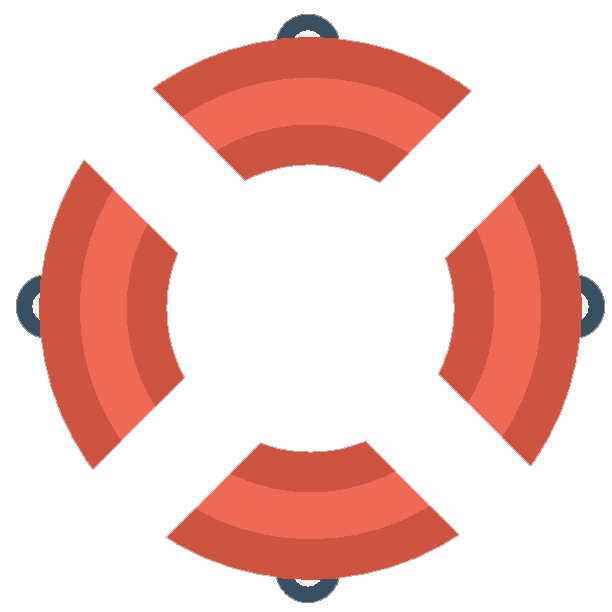 Whether you're managing your account on your own, or someone else is managing it for you, I offer open and honest account audits completely free of charge.

Just enter your details and I'll be in touch asap.

Whether you're managing your account on your own, or someone else is managing it for you, I offer open and honest account audits completely free of charge.

Just enter your details and I'll be in touch asap.

I'd love to hear from you.  Whether it's an enquiry regarding my services, ask an Google Ads related question, criticise some of my musings, or just reaching out to say hi.  Hit me up!